Legends of the 1970s De Grey Football Association from Rovers attended a reunion organised by one of the Association’s most successful coaches John Green.

Some stories told on the day…

Bruce Hurrell:  PAT LOVE had a cherished tracksuit originally given to him by Mal Brown.  Lovey was coming back from a Karratha footy match.  It was tradition to stop and light a fire to break up the journey.  The group had lit a fire but had run out of wood.  So Lovey in his favourite track suit climbed up the tree they were under to break off a branch.  He lost his balance and fell into the fire embers.  The track suit was made of nylon and singed with lots of holes.  Lucky they had beer to put Lovey out.

Phil Lockyer: COLIN MATHESON was invited for post match drinks at Greeny’s place.  Col said he wouldn’t be able to make it because he had the movies to run at the Port Hedland Drive Ins.  Anyway, everyone was surprised to see Col arrive at 9.30pm well before the movies finished at the usual 11pm.  Greeny said what are you doing here? Col said its was one of those old cowboy movies with three reels.  I played the first and last reel and left out the middle one.  No one even noticed so here I am!

GREG BROWNE:  Rumour had it in that there was going to be something going down in the grand final.  So before the siren I was sent down to the backline to watch for any foul play.  Just as the siren went and the whistle blew I was king hit from behind.  I got up and said if that’s all you got, you have better have eyes in the back of your head.  We lost the match.

JOHN GREEN:  Colin Matheson was a great President but sometimes fudged the rules to even up the competition.  One day they went down to the oval to help Col mark it out.  When they arrived the job was already done.  Col said he had done it and left for the day.  John checked the markings and noticed something odd.  It was marked out the shape of Goldsworthy’s oval.  So the boys went home, got their lawnmowers and mowed out the oval lines, then repainted them to suit Port Hedland’s oval conditions to give the home team the advantage!  Sounds like cricket.

Well done to everyone involved.  Here’s a few snap shots to help you remember…. 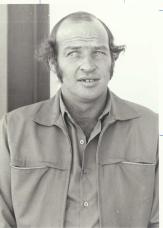 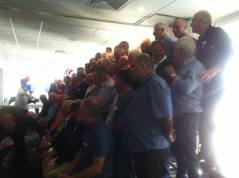 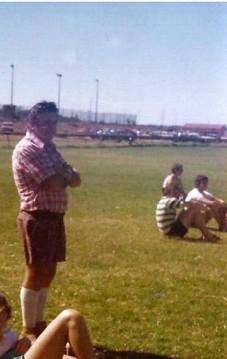 The De Grey Football Association has made Mr Harry Newman a Life Member of the Association.

Mr Newman has been Secretary/Treasurer of the Goldsworthy Football Club for the past three year, and coached the Club in 1969.

The President of the De Grey Football Association Mr Matheson said today Mr Newman was leaving the district soon and his Life Membership was in appreciation for what he had contributed to football in the area. 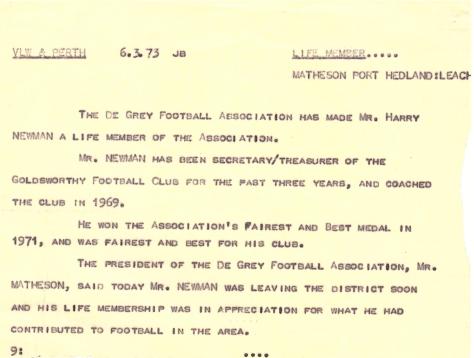 De Grey Football League’s president Colin Matheson was one of the founding members of the Pilbara’s BP Championships in 1976.

Here are some of the memorable teams and players who represented De Grey: 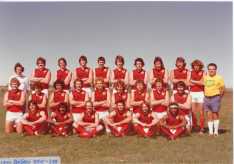 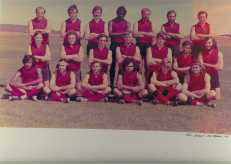 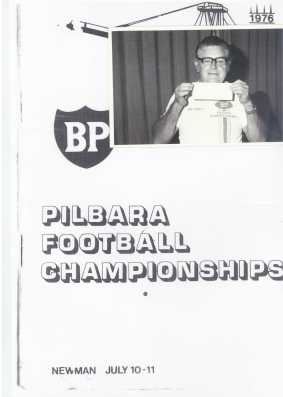 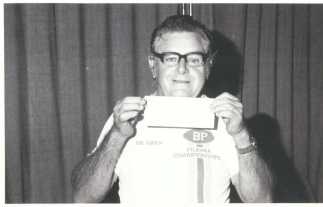 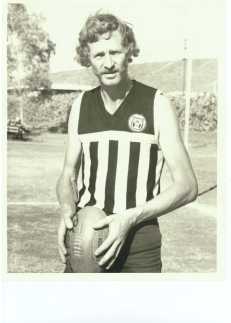 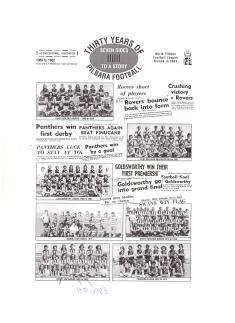 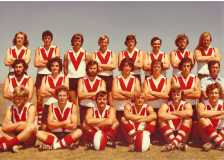 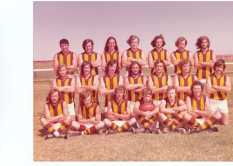 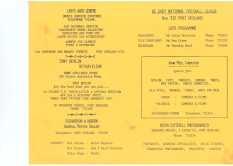